I have made it across the country and back… barely. 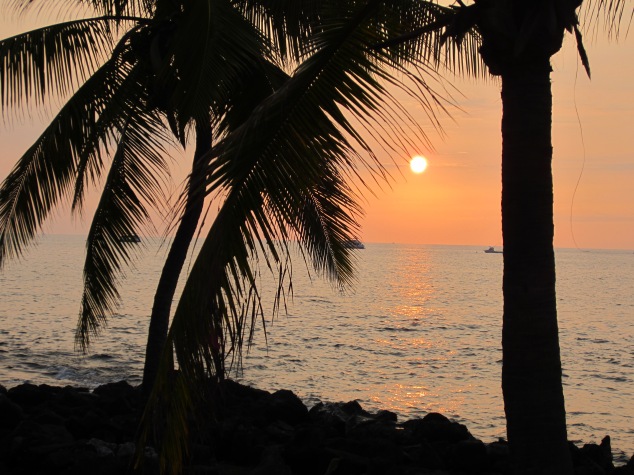 I had a FABULOUS time and fell completely in LOVE with Hawaii!  I would even consider moving there, except for the fact it is probably unbearably hot in the summer, and there is the potential for many natural disasters (earthquakes, volcano eruption, hurricane, tsunami…) 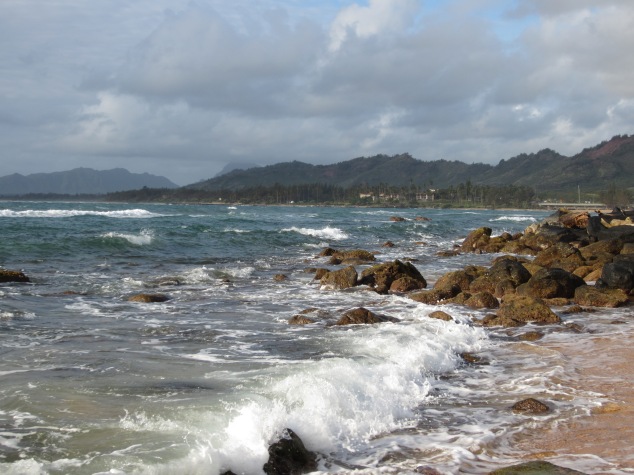 The unfortunate part is that the already long journey was made even longer by flight delays… going both ways!  How does someone have rotten luck and end up getting delayed going and coming back?

On the way there, I was delayed twenty-three hours in San Francisco due to maintenance issues and ended up missing my first day in Waikiki and didn’t get to hike Diamond Head.  Boo.  I was not impressed with United Airlines and their customer service department.  Don’t lie and tell a whole plane that you have the part needed to fix the plane and it will be ready by 6:00 am if you don’t have the part until 7:00 am and it takes five hours to fix once you have the part.  Just sayin’.  Also, how is it possible for the airport catering services not to know about the flight and have the food onboard before the passengers get on the plane, when the flight’s been delayed for twenty hours already?

I always keep a travel journal, and these were some of my observations from those lost hours in the San Franco airport:

On the way back, I was re-routed through Toronto with a ten hour delay, due to the lovely non-striking pilots of Air Canada who were “sick.”  Thanks a lot.

The good news is, all my planes landed safely, and that is the most important thing. 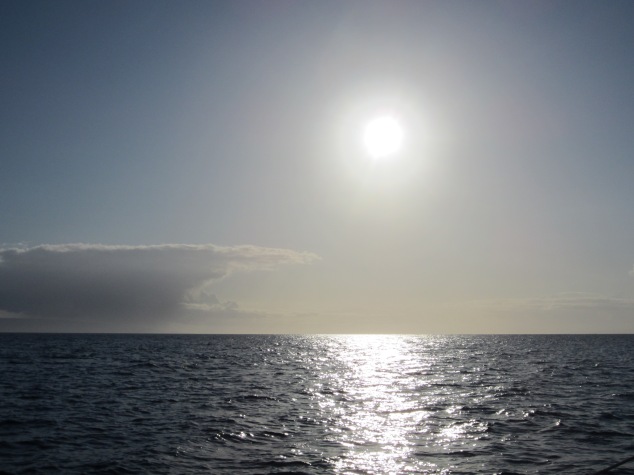 Then I went to see Brian Adams Sunday night.  Then I had to get up early Monday morning so I could make it back for work in time.  Maybe not the brightest idea I’ve ever had, but it was worth it to see the show!  I can now add Summer of ’69 to the list of my favorite bar songs I’ve seen performed by the original artist.

When I am less zombie-like, I will post more pics and tell you lovely things about my trip, I promise! 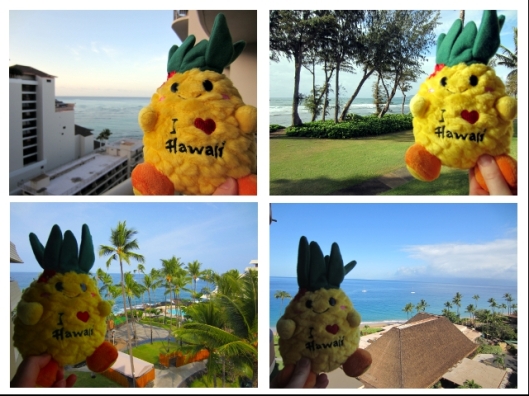 This is Happy Pineapple.  He is enjoying views from each of my hotel rooms.  Clockwise from top left: Outrigger Reef on the Beach, Waikiki, Oahu; Aston Islander on the Beach, Coconut Coast, Kauai; Royal Kona, Kailua-Kona, Hawaii; Royal Lahaina, Ka’anapali, Maui.

8 thoughts on “The One With All The Flight Delays”