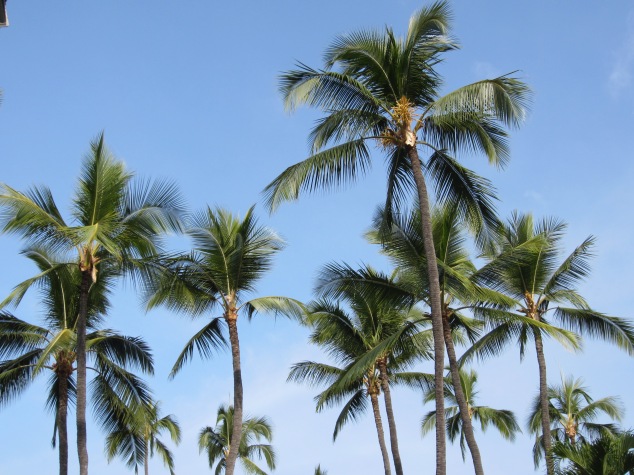 I’ve always thought about different places that would be nice to visit, but I didn’t always think actually traveling to them would become a reality for me.  They felt unattainable for some reason.

Hawaii was one of those exotic places.  Ever since I saw the Tanner family go to Hawaii on Full House, I’ve wanted to go there.

About three years ago, after returning from a trip down south, I made a “travel dream list” of all the places I wanted to go ‘someday.’  Hawaii was on that list.

I didn’t make much progress on the list besides crossing off Caribbean destinations until after the lymphoma.  I won’t say that the lymphoma changed me in any profound way.  Unfortunately, it hasn’t made me want to seize the day or turned me into a wonderfully positive person who sees the bright side of everything.  Instead, it’s given me some bizarre and annoying anxieties.  But it did give me a nudge to get seeing the world.  Tulum and Vegas were my rewards for finishing treatment.  And then came Italy.

Italy was another much dreamed of, but far off destination, and making it happen has shown me that those places on my list that I thought were unattainable are achievable! 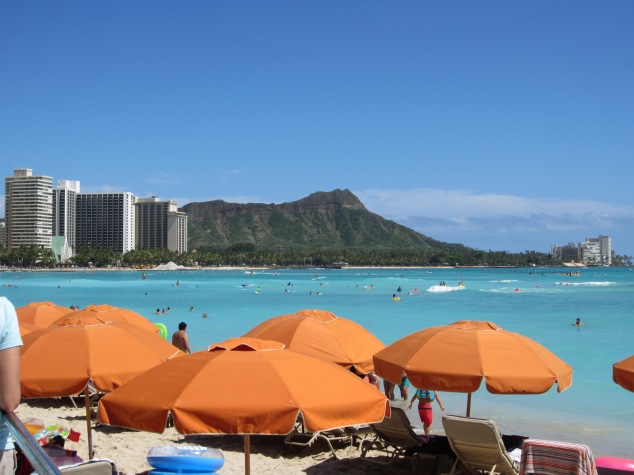 Ever since I went to Cozumel on my grad trip, I’ve been going south in the spring.  When it came time to decide where Michael and I would go this year, the usual suspects were mentioned: Mexico, Cuba, Jamaica.  But those places didn’t make me feel excited this year.  They didn’t make me feel like I would be accomplishing any of my travel goals. 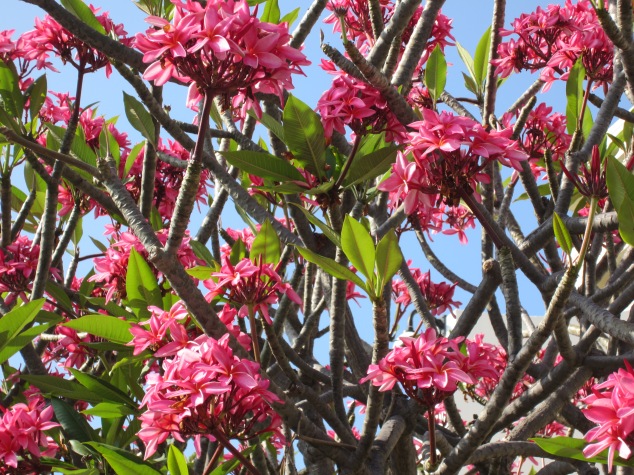 Since we wouldn’t be traveling with friends this year, I realized we could get a little more creative.  Then we started thinking of Antigua or Belize.  And then Hawaii was brought up.  Then I got really excited!

So our spring trip went from being a one week all-inclusive, to a two week Hawaii island-hopping adventure.  I wasn’t sure if I was going to miss being at an all-inclusive and I must say I am quite happy with how our vacation turned out!

Usually we just sit on the beach for a week at an all-inclusive, drinking pina coladas and Miami Vices with a one day excursion thrown in to get some culture.

I discovered I liked how we planned this trip much better!  We did some sort of activity or tour most mornings or evenings, but we also had at least half a day for pool or beach relaxing and reading (my fave!)  And I found I didn’t miss the buffets or limitless drinks at all.

I was foolish to think that two weeks and four islands would be enough so say I had seen it all and would never need to go back to Hawaii.  We’ve already decided that we will be going back to Hawaii someday.  It’s too beautiful and there’s still so much to see and do!

Welcome to my two week mini-series on Hawaii!  I wasn’t sure how I wanted to share my trip with you, but I’ve decided there’s too much I want to tell you to do it all at once.  This is the background on why I went to Hawaii.  Later this week I’ll tell you about Oahu and Kauai.  Then next week I’ll be telling you about the Big Island and Maui (both my faves!), and a wrap up of my favorite things about Hawaii. 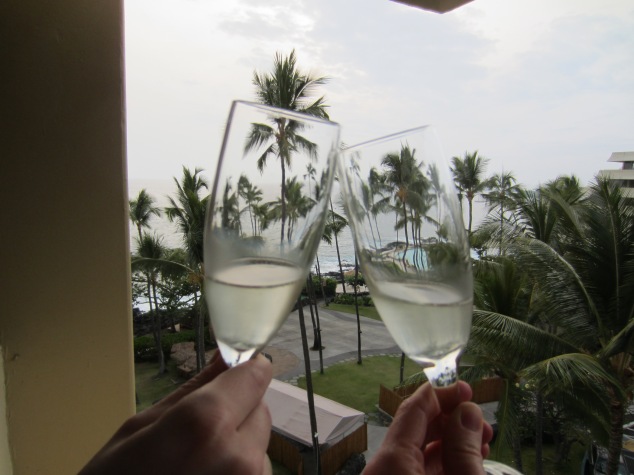