During my travels I have seen many lovely fountains.

I’ve seen fountains all over the world 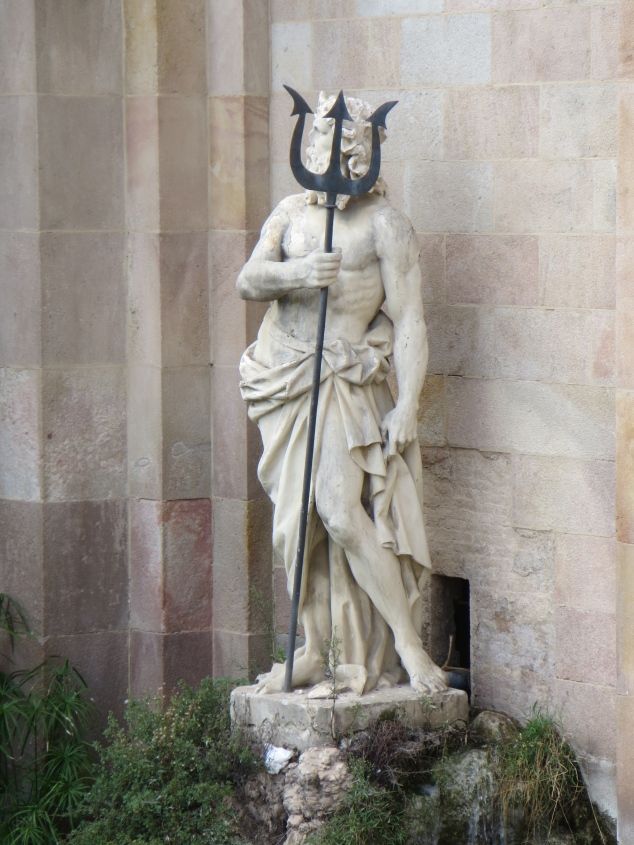 But I discovered my favorite fountain in Barcelona’s Parc de la Ciutadella, the Cascada Fountain.

Perhaps one of the reasons it was so impressive was that I wasn’t even expecting it. Touring the park was on my sight seeing list for Barcelona, and I think I had read beforehand that there was a fountain in the park, but I hadn’t seen pictures, and hadn’t really taken note of it as being a big deal.

Then Michael and I found ourselves wandering around the park trying to find the stop for the Bus Turistic (FYI, I suck at reading maps) and stumbled upon the fountain. It was one of the first things we saw in Barcelona, and one of my favorites!

It was amazing!  I’ve never seen a fountain quite like it.  Imagine how awesome it would be to walk by this every day!

One thought on “My Favorite Fountain”